The Local Government Act 2007 requires the Council to change its Governance model to one of two options.

Option 1: Retain the Leader / Executive system but under the new system, the Leader would be appointed for a 4- year term.  The Leader would appoint Executive Members and decide on its size (which could be between two and nine members). There would be a provision to remove the Leader by vote of no confidence.

Option 2: A Mayor and Cabinet model where voters in Brent will be able to directly elect a Mayor for a 4 year term. The Mayor would then decide on the size of the Cabinet (must have between two and nine other members) that will exercise the Executive functions of the Authority.

Have Your Say!: A consultation period is open until 26th August where residents can send through their views and thoughts on the constitutional changes (Click for link to Consultation Webpage). 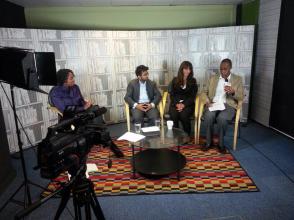 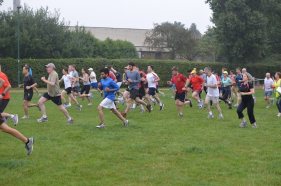 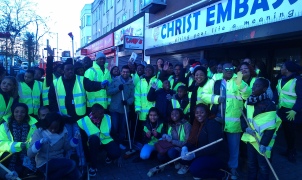 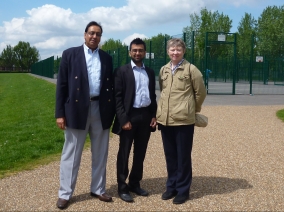 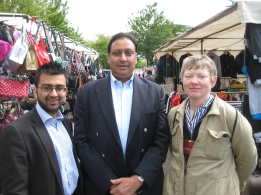 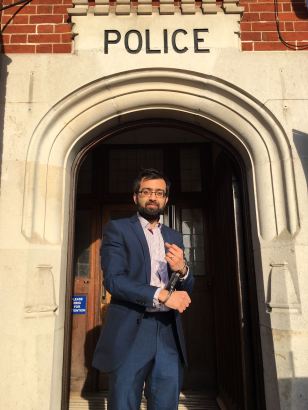 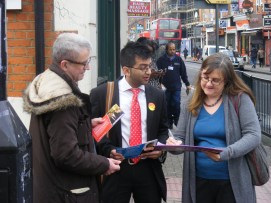 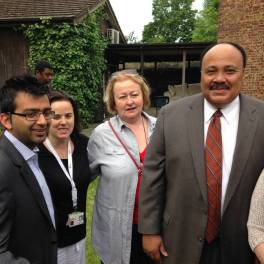 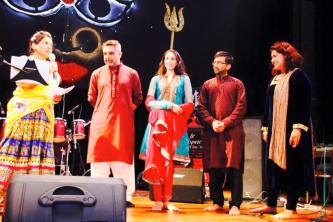 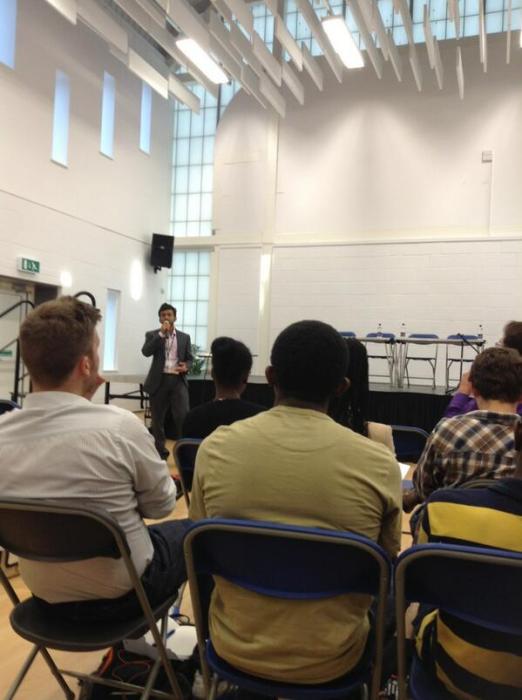