The Willesden and Brent Times is reporting that seven drug dealers, who plied their trade on a notorious street have been sentenced in court. The dealers were arrested as part of Operation Soto which involved an 18-month long undercover operation that targeted drug dealing in Church Road, which is in Dudden Hill Ward. I first raised the issue on my blog in 2009 LINK. 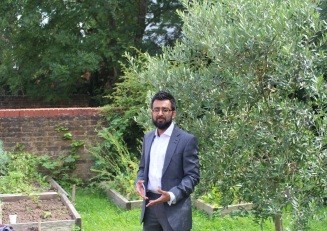 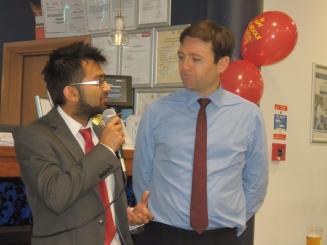 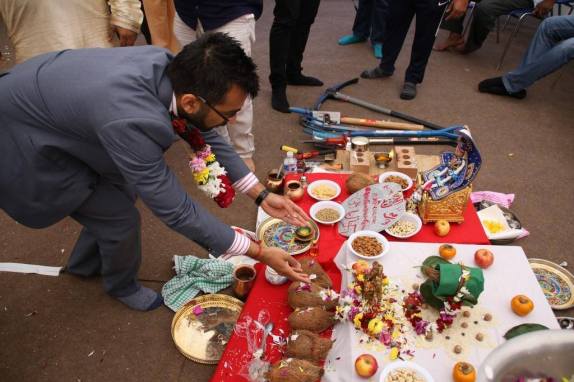 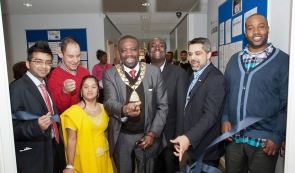 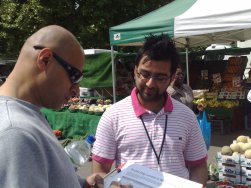 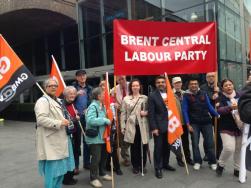 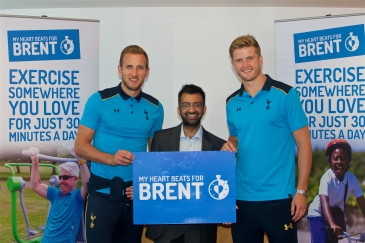 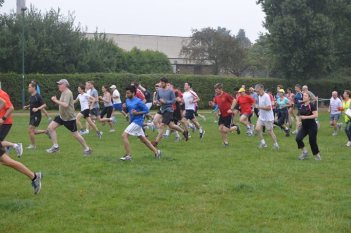 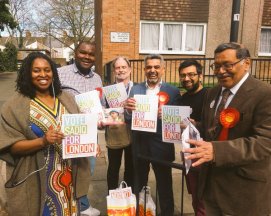