I’d like to recommend Lisa Nandy MP’s article which highlights that local authorities around the country – and may I add regardless of political affiliation – are being placed in great difficulty to meet the Government’s frontloaded cuts targets without affecting frontline services.

The Coalition Government’s cuts are just too deep and forcing the removal of vital frontline services such as libraries. In fact in Brent 6 are due to close, one of which, I am a regular user of, located within my Ward. It is unfortunate to have such a vital local service removed because of national decisions having local consequences. 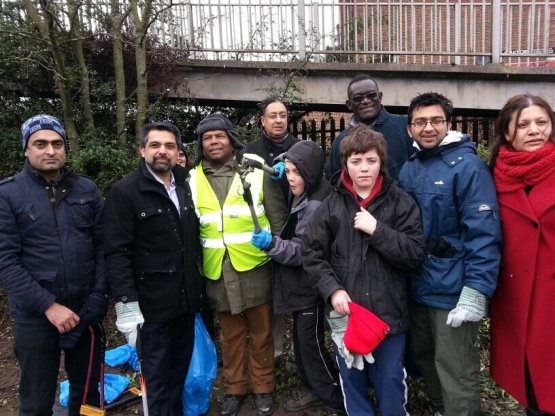 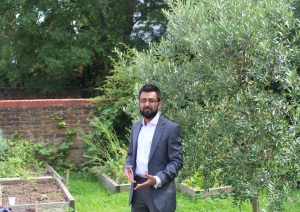 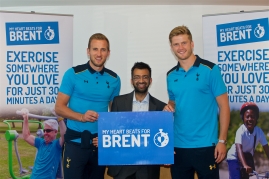 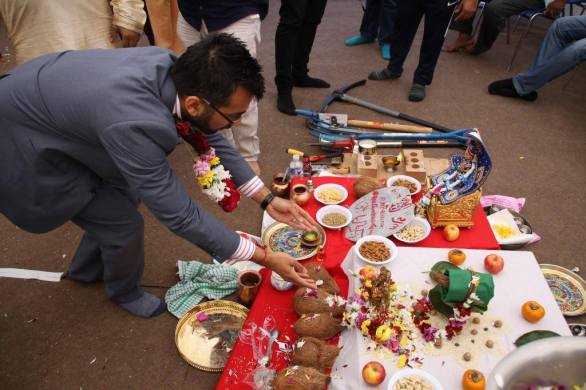 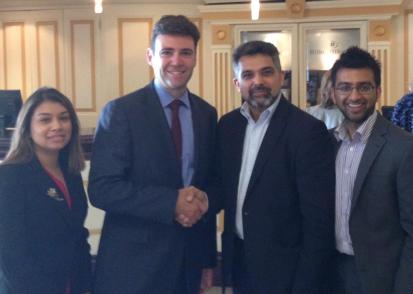 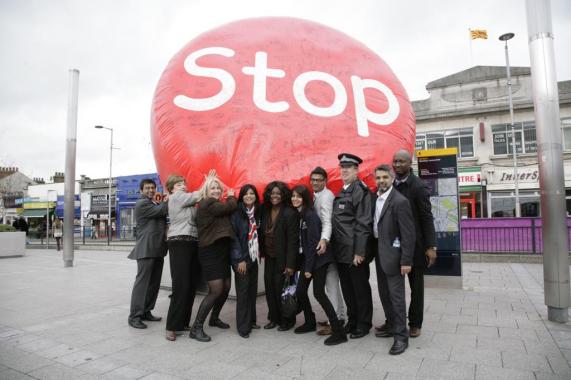 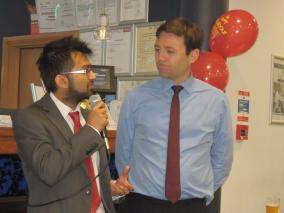 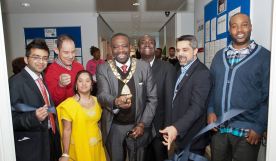 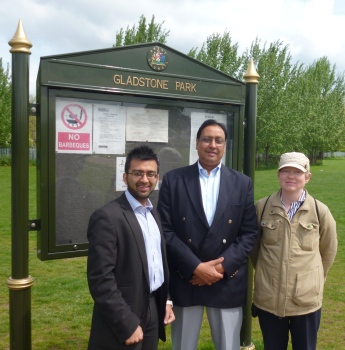 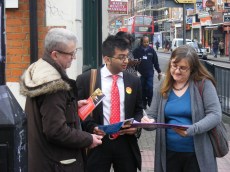 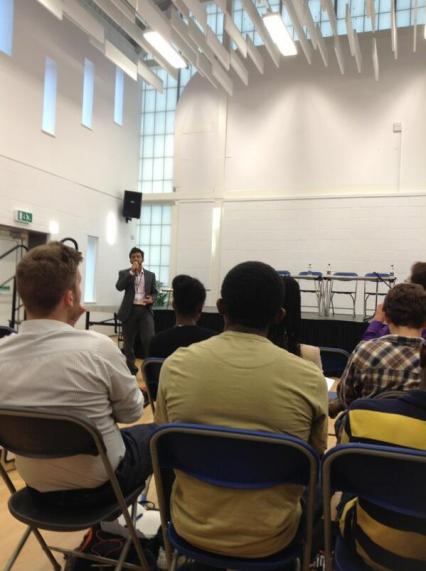 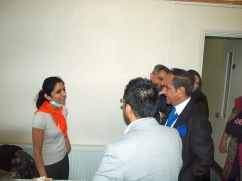