I think this is fair enough and it is a personal decision for her and I can imagine it was one that took lots of thought and consideration. However, I am somewhat puzzled by her resignation statement. The quote reads,

“This has come about because I have been offered a job in government in which I will be working to give the Liberal Democrats a stronger voice within the Coalition in key areas where I have expertise. However, as this job is politically restricted I will not be allowed to continue as a parliamentary candidate.”

It just does not make any sense. 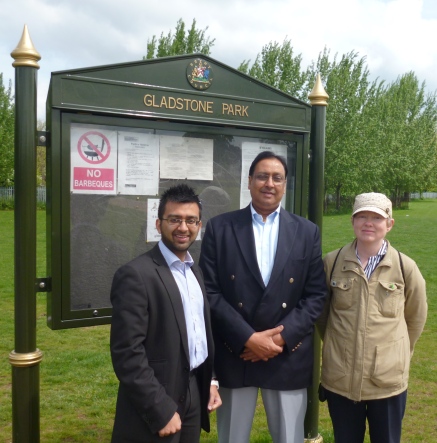 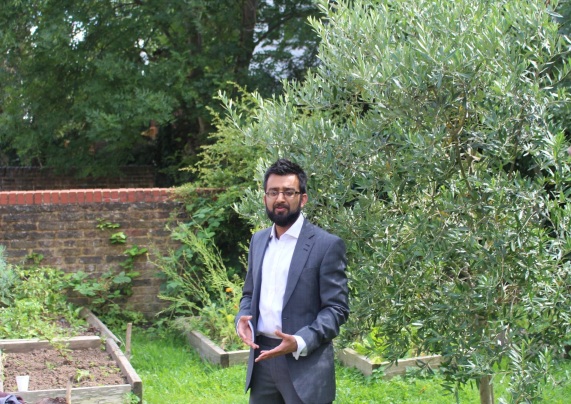 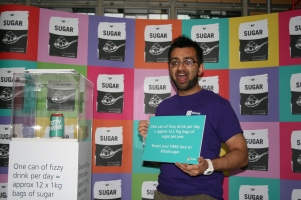 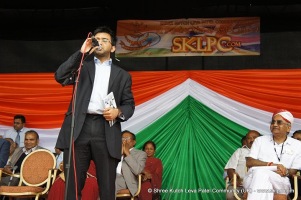 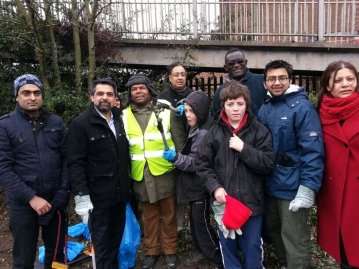 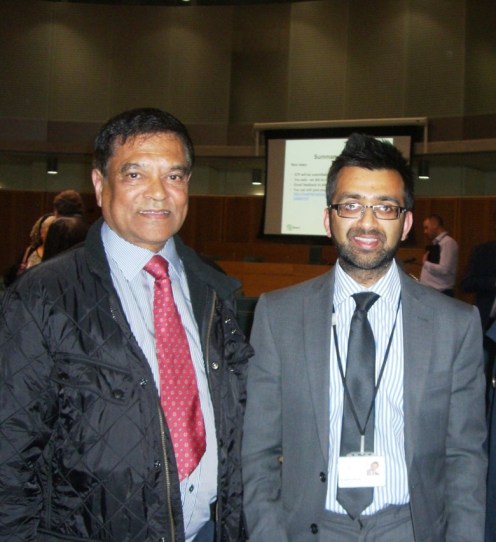 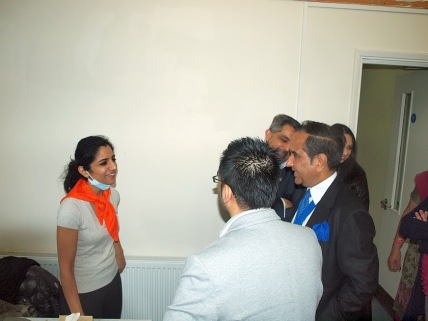 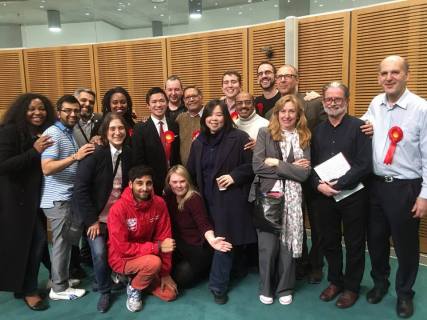 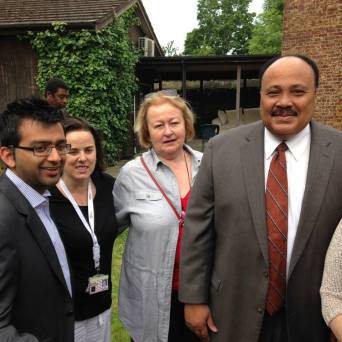 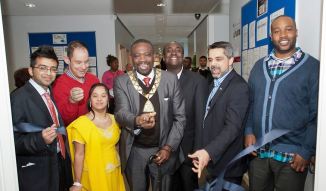 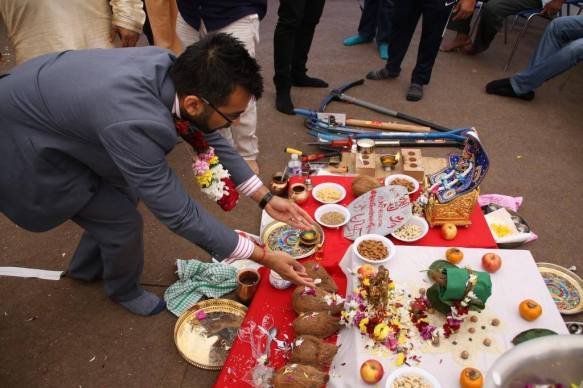 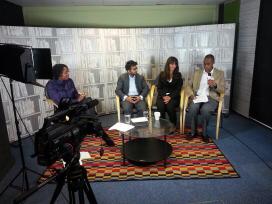 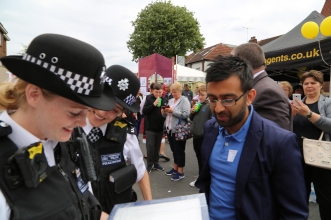 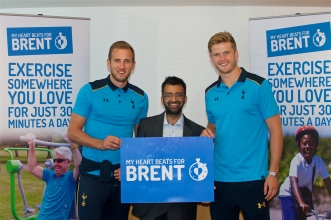 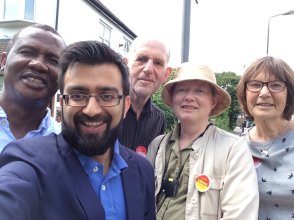 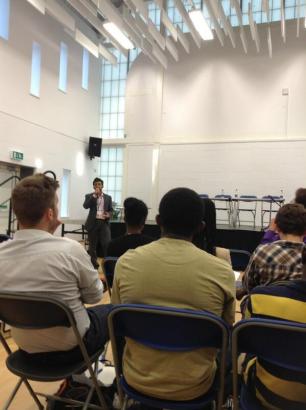