The news of Sir Alex Ferguson retiring as Manager of Manchester United is naturally dominating news headlines around the globe. Here’s a local related fact on the legendary Manager.

Of his 38 trophies won as Manchester United Manager, 16 were lifted in the London Borough of Brent

For the last three years, I have been blogging a neat summary of statistics in fives for my website, so I thought I’d do the same for 2012. Here goes…

Interesting article on the evidence based blog Left Foot Forward, in which it is revealed that a former adviser to the Lib Dem Tory Coalition Government has denounced the speed of the cuts that the Government is choosing to implement. LINK TO THE ARTICLE

Another sensational U-turn from the Liberal Democrats. According to Left Foot Forward (LINK), the Lib Dems have sensationally voted down a Parliamentary amendment to lower the voting age to 16 for the referendum on the voting system, despite promising to give 16-year-olds the vote in their election manifesto.

It seems as though the Lib Dems are hell bent on savaging the rights and the services available for young people.

Before the election, Labour promised a free vote in Parliament on lowering the voting age to 16. The Lib Dems went further and said that they would lower the voting age. The Tories ignored the issue in their election manifesto.

The forthcoming referendum that is expected on changing the way elections are decided presents the best opportunity to lower the voting age. Why waste public resources by raising the issue again and following through a new and costly constitutional amendment process? Surely it would be easier to make these changes to our voting system from the outset.

Our Brent Central MP Sarah Teather has in the past supported lowering the voting age to 16. Her website says, “the Liberal Democrats are the only major political party to support the Votes at Sixteen campaign” and argued that “it would help demonstrate to young people that their opinions are valued and help reconnect with those who may otherwise may never vote. It still seems ludicrous to me that a person can work, get married and join the army in this country before they are allowed to vote” (Source: LINK).

Now in Government and presented with the opportunity to presented with the opportunity to change things for good, Sarah Teather’s options indicate that young people’s opinions are not valuable to her at all and that the Lib Dems have abandoned their pledge to connect and involve young people in the decisions like raising tuition fees, that will affect them.

Labour’s fiscal stimulus helped make sure that recession didn’t turn into depression and that stimulus meant that people did not lose savings in their bank accounts, or mortgages didn’t collapse along with the banks, which would’ve led to people losing their homes.

Yes, Labour did borrow to help us recover from the crisis and that is why we now face a large public debt. But there is an alternative to paying back that debt. The Labour alternative presented at the last election was to first focus on recovery and pay back 50% of the debt within the next Parliamentary term (4 to 5 years). The Lib Dem / Tory plan is to pay it all off within the same timeframe and starting the cuts now risks economic recovery as the first year following a recession is always fragile. Even Thatcher didn’t make any cuts following first year following the downturn in the 1980s.

Figures from the independent Institute for Fiscal Studies show the difference between the current plans that are due to be implemented by the Coalition Government and the Labour alternative.

At the last full council meeting, Lib Dem group leader Paul Lorber barked on about blaming Labour for the state of the economy, ignoring the role that banks had to play.

But to say Labour is the reason why we’re in this mess is simply wrong… it’s irresponsible bankers that got us into this mess, and they should play a strong part in bearing the brunt of the costs for the role that they played getting us into this mess. While the Lib Dems and Tories are pushing out the message that Labour is to blame, the bankers responsible for the crisis are getting away with it.

After her Department stopped the rebuilding programme from the Building Schools for the Future programme, which as part of its roll out included several of our schools in Brent, Sarah Teather was very quick to place the blame on Labour Party and said that we made promises that we could not afford – LINK

This is WRONG! In a letter from the Permanent Secretary in Sarah Teather’s own department, David Bell, written to Labour leadership candidate Rt Hon Ed Balls MP, shows that all spending decisions for when Ed Balls was Secretary of State in the Department for Education Skills and Families were appropriately covered. The letter says that if any actions on this, or any matter were in breach of the requirements of propriety or regularity, the Permanent Secretary would have sought Ministerial Direction and it is confirmed that no such requests were made.

Labour Party’s Yvette Cooper claimed that it was women that would bear the brunt of the cuts that we will experience. I think she’s wrong. These cuts are targeted at children who can’t vote and therefore do not have a say or voice in being the victim of Sarah Teather’s Government’s cuts. 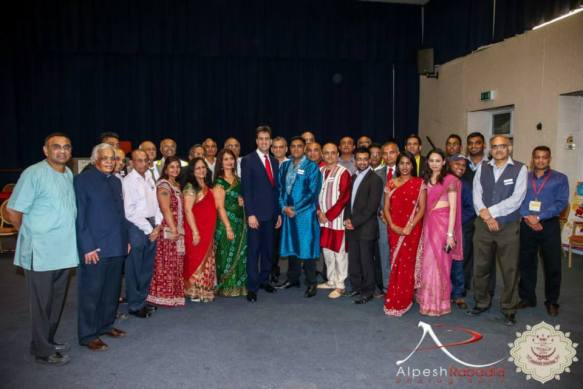 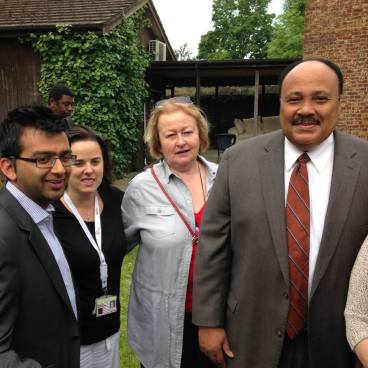 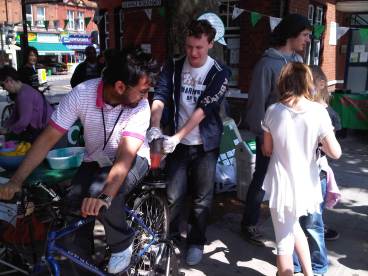 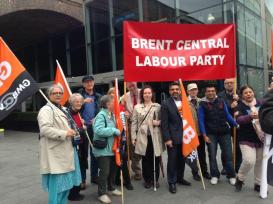 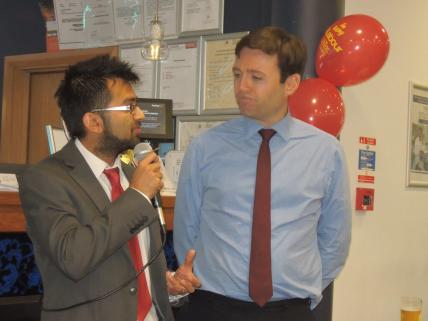 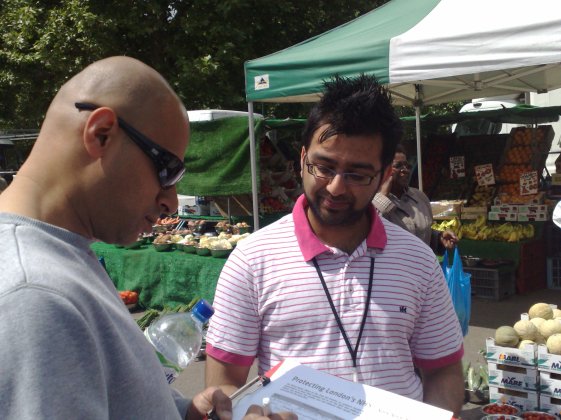 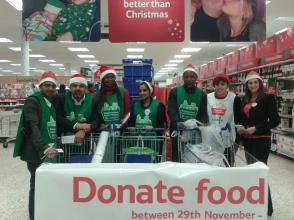 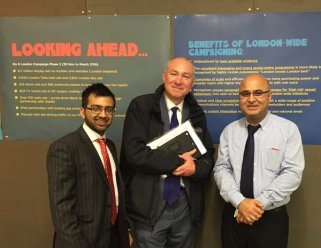 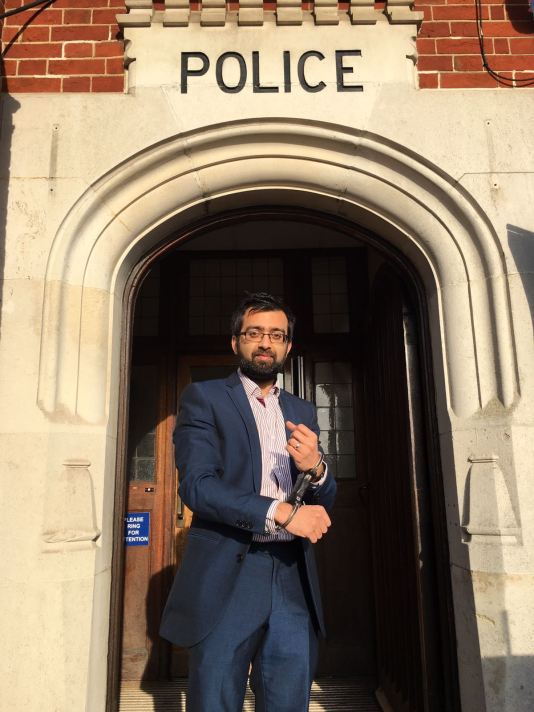 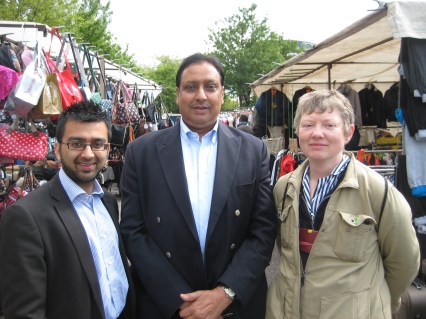 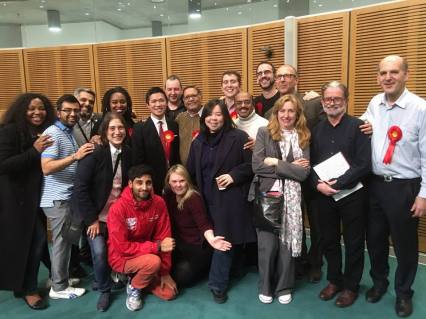 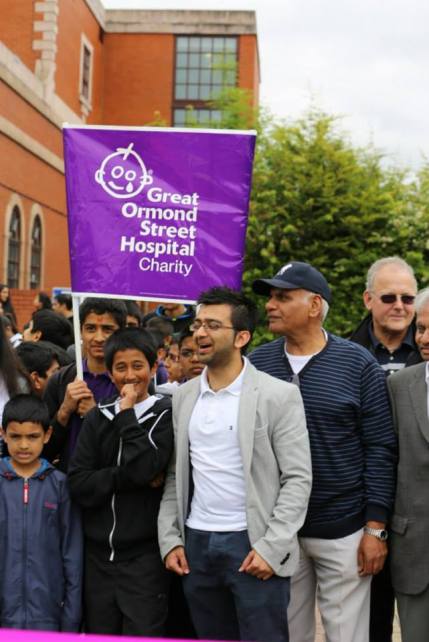 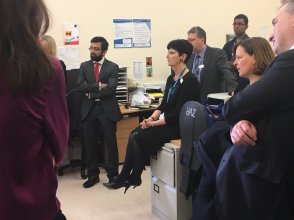 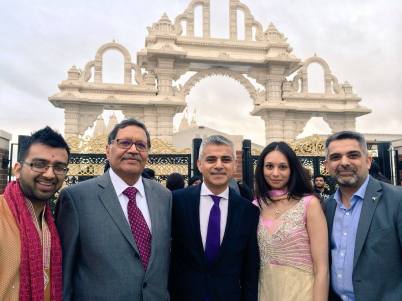 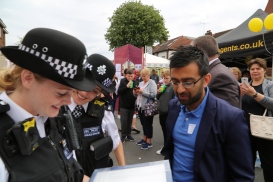 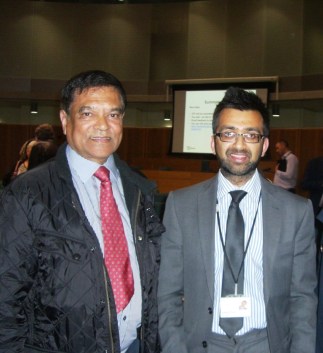