Welcome to the London Borough of Brent Cllr Michael Pavey

Mikey Pavey has emphatically won the Barnhill by-election. He polled more than all of the other candidates put together in a ‘marginal’ ward. Turnout was 37%.

Michael will be an asset to the Council and has run a formidable grassroots doorstep campaign in Barnhill and inspired residents in the Ward to come out and support him. His approach, energy, passion, commitment is unrivalled in Brent election history and his victory is well deserved.

Up until the May 2010 local Brent Council elections, Barnhill Ward had three Tory Councillors. Mikey is helping to transform Barnhill into a Labour stronghold and will not be complacent in taking voter support for granted. I fully trust him to continue to do his utmost for Barnhill residents as people feel the pinch from the Tory Liberal approach to addressing the deficit.

The Brent Liberal Democrats have failed to field a candidate for the Barnhill by-election on May 3rd 2012. Just two years ago at the local Brent Council elections in May 2010, the Lib Dems put up three candidates in Barnhill and they attracted a respectable 987, 903 and 799 votes for the three candidates there.

A number of questions arise on the mystery decision. Perhaps the Lib Dems are stepping aside to help out their Tory Coalition partners.

In addition, it has emerged that the Independent candidate, standing in the Barnhill by-election, stood for the Tories at the 2002 Brent Council elections in Queensbury Ward and according to this website, looks like he was involved with the Tories on a national scale as a Committee Member of the British Asian Conservative Link.

Labour’s candidate for the Brent Council by-election in Barnhill is Michael Pavey. Michael has considerable experience working in the employment sector in Brent, getting people into work. 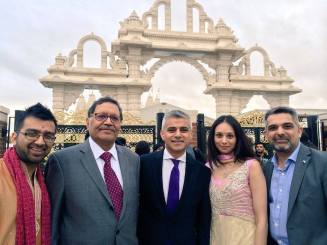 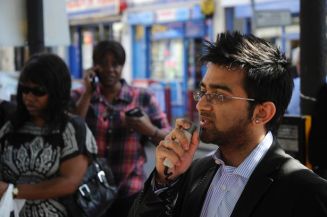 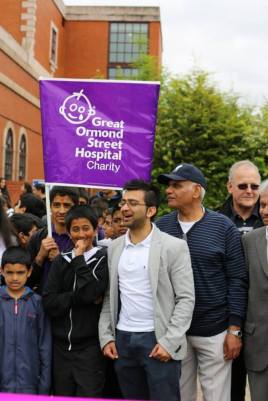 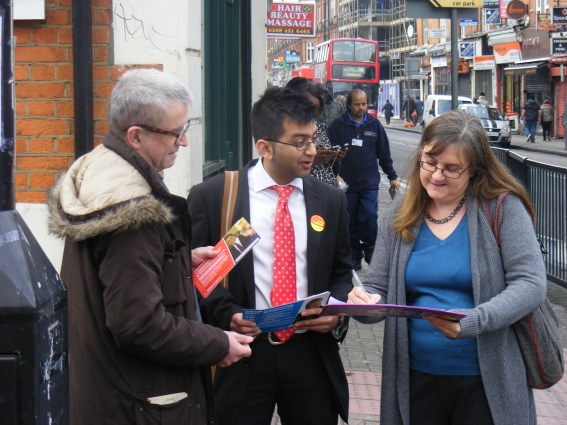 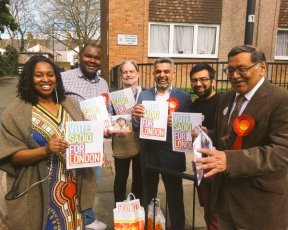 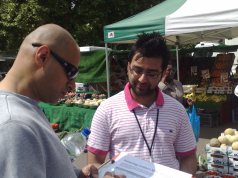 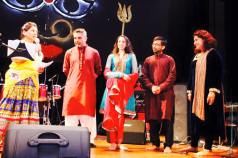 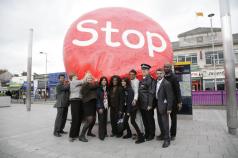 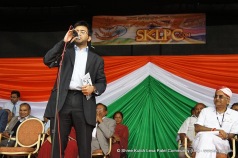 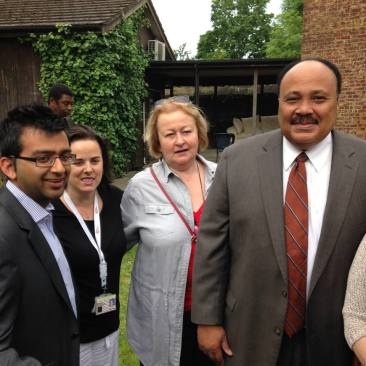 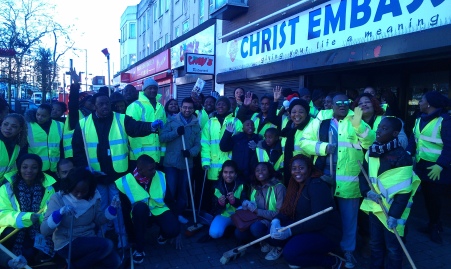 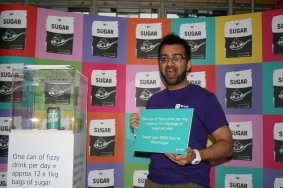 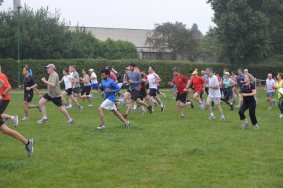 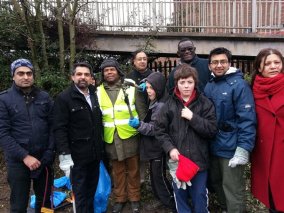