The Liberal Democrat and Conservative government has relented on its decision to suspend funding from building the Crest Academies (formerly the John Kelly schools) in Dollis Hill. The government had previously announced that it would cease all funding under the Building Schools for the Future programme, which was to cover the re-building and expansion of Copland Community School, Cardinal Hinsley Catholic College, Queen’s Park Community School and Alperton Community School. At the time Brent Council was also informed that the money for the Crest Academies was also at risk.

The decision to allocate capital funding for the project follows lobbying by Cllr Ann John, Labour Leader of Brent Council. Councillor John accompanied by Ms Beverley Bell, Head Teacher of Crest Academy (Girls) and the Council’s Education Director, Mr John Christie met with Michael Gove on 22 July. The delegation made the point that the plans for re-building were already well advanced, large sums of public money had already been spent and to withdraw funding now would be a false economy as well as putting the life chances of young people at risk.

Councillor Ann M John, OBE, Labour Leader of Brent Council, welcomed the news but warned that the withdrawal of capital funds to other schools will still cause huge problems. Cllr John said:

“I am delighted for the Crest Academies but it really would have been madness to withdraw funding when the plans are so far advanced. However, the withdrawal of funding to other schools in Brent still leaves us facing a crisis in school places and it will inevitably lead to overcrowding and poor conditions, which will affect the life chances of our young people for generations to come.” 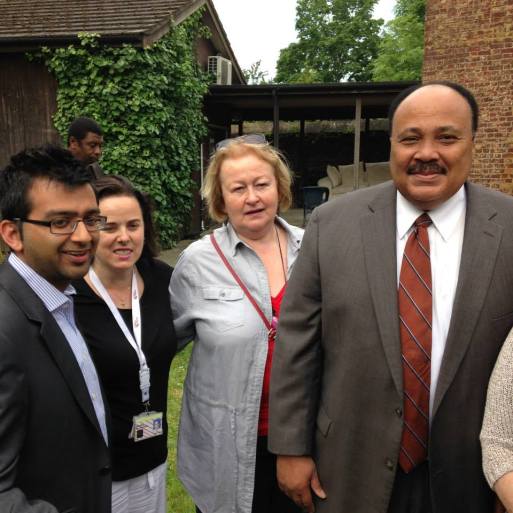 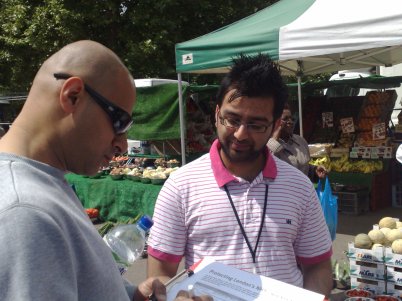 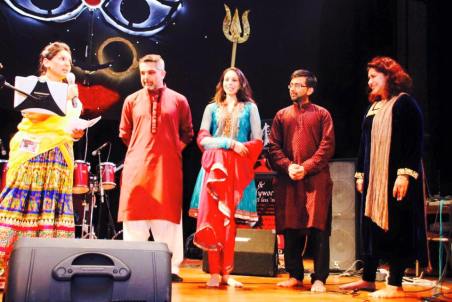 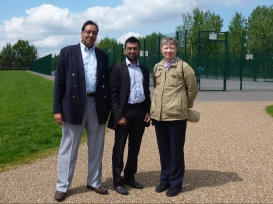 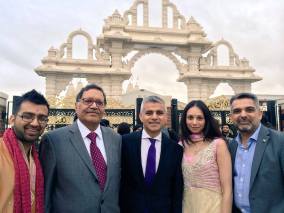 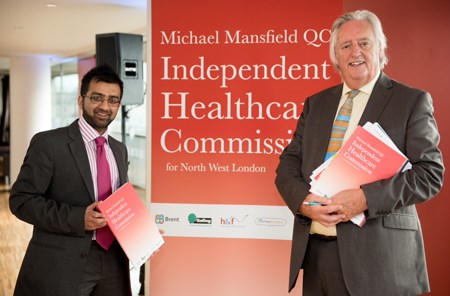 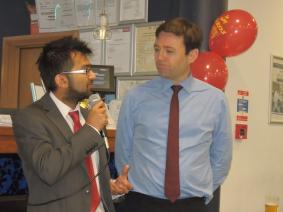 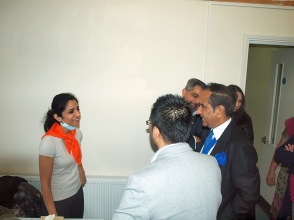 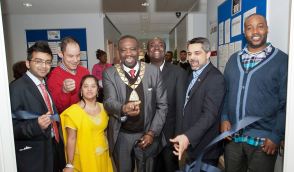 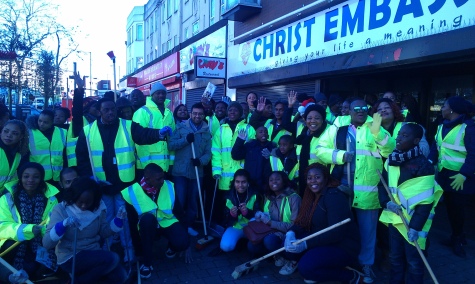 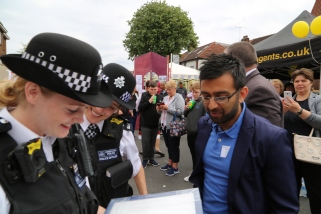