Former Brent South MP Rt Hon Paul Boateng has been appointed to the House of Lords. In 1997, Paul became the UK’s first black Government minister. He was first elected to Parliament in 1987. Paul stepped down as an MP in 2005 to become Britain’s high commissioner in South Africa, paving the way for Dawn Butler to stand as the Labour candidate for Brent South.

Paul Boateng played an integral part of the Brent election campaign and campaigned tirelessly for Brent Labour on the campaign trail. A particular highlight of the campaign was Paul on his megaphone from the GMB bus in Dudden Hill in the Church End area telling people to Vote Labour!

Prime Minister Gordon Brown has announced the day of the General Election. It will be on 6th May 2010 – the same day as the local elections.

From now until the election results, all MPs in campaign material are to be referred to as candidates for their constituencies. Game on! 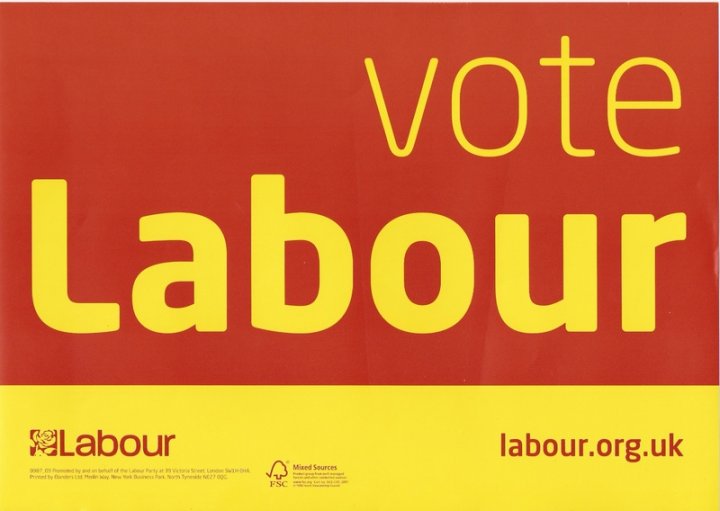